Why Normandy Was Won: Operation Bagration and the War in the East 1941-1945 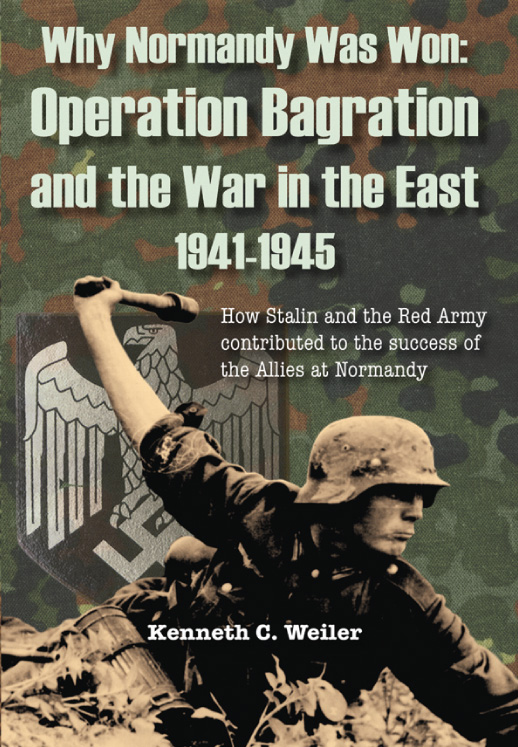 Was the defeat of Stalin's Red Army in World War II Possible?

Operation Bagration was the massive Soviet assault on June 22, 1944 against Germany's Army Group Center in Byelorussia. Germany lost over 300,000 men in twenty-two divisions in just five weeks; this was a blow from which the Ostheer (the German Army in Russia) never recovered. In order to stabilize the front, the German command was forced to transfer forty-six divisions and four brigades to Byelorussia from other sectors, taking some of the pressure off the British and American troops in France.