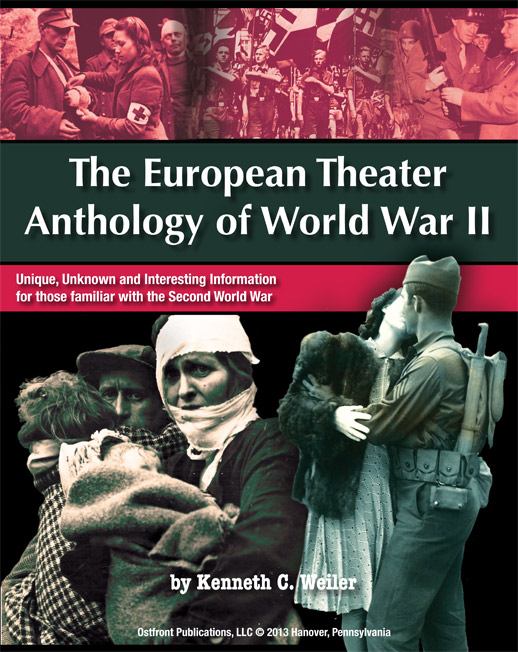 Unique, Unknown and Interesting Information for those familiar with the Second World War

This book is written for the World War II experts, the historians, both amateur and professional, who have a firm grasp on the facts and figures of the conflict, until now. It is filled with information that is most frequently deleted and excluded by many writers and publishers as being too esoteric, too marginal, but all included here. This book will be a valuable desk reference for the writer, historian and the casual reader who wants to know the story behind the story. This is a collection of facts, figures, data and information a half-century in the making. You will find short, informative articles on the more obscure aspects of the war in Europe as well as full magazine length pieces. In addition to the combat narrative is also the industrial, political and logistical information that made the war possible for all the nations, Allied and Axis. This book will complete your knowledge of the Second World War.